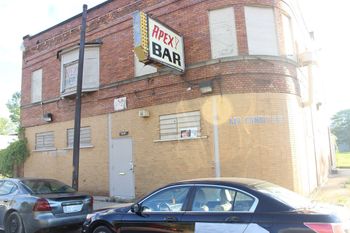 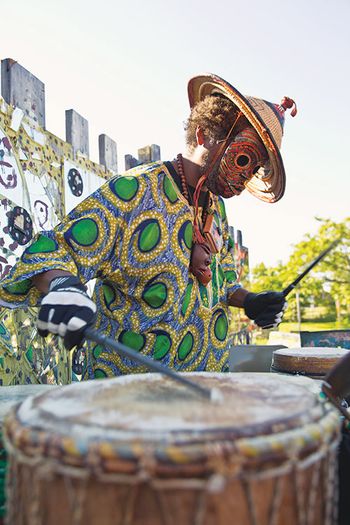 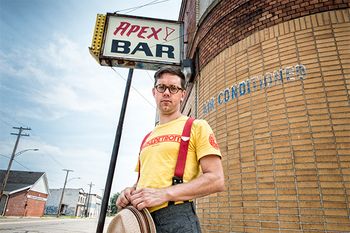 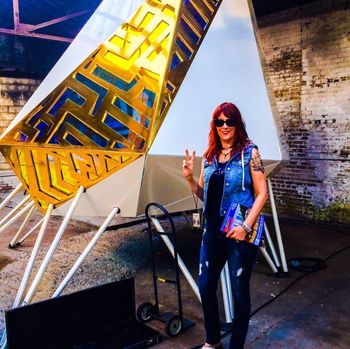 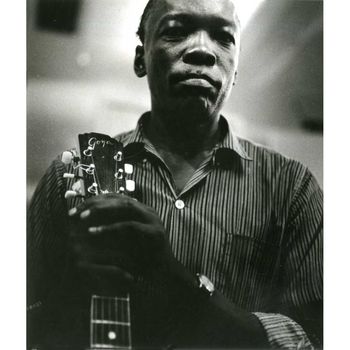 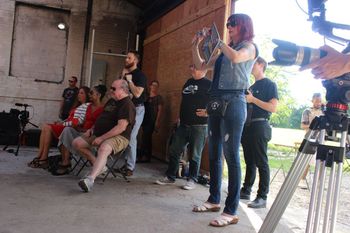 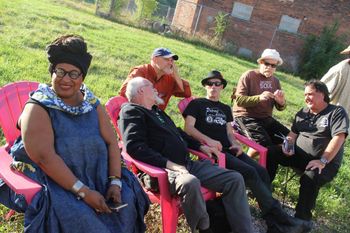 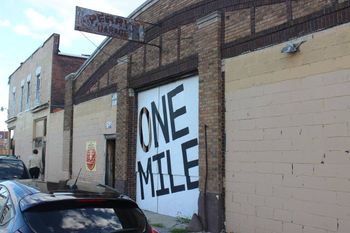 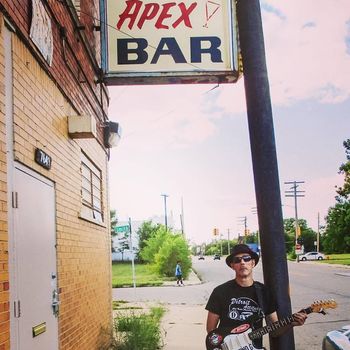 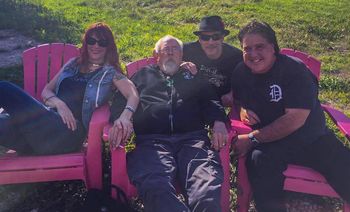 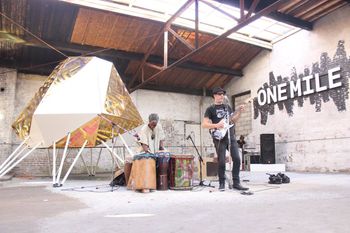 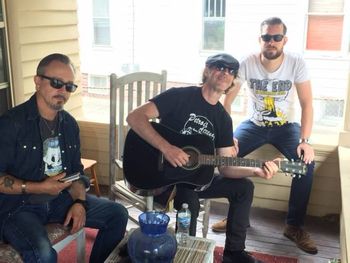 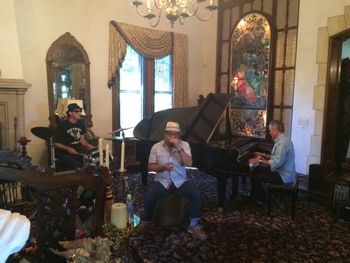 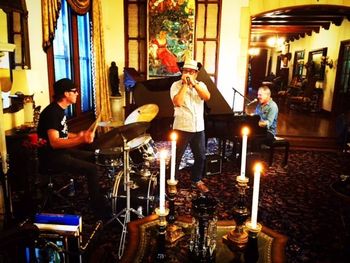 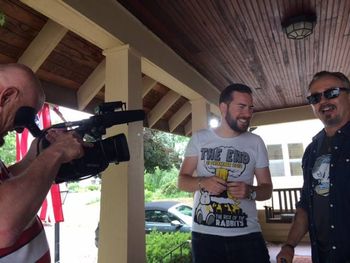 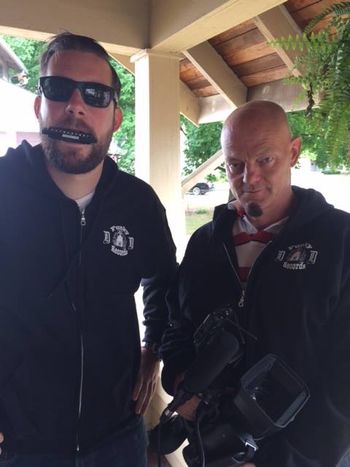 Morgan and Martin from Germany 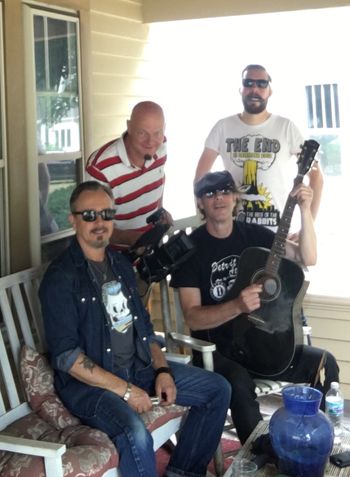 Funky D Records is excited to announce that Linda Lexy's 'Party Train' Podcasts #1 thru #64 will be added to John Sinclair's Radio Free Amsterdam! The shows will be available here: